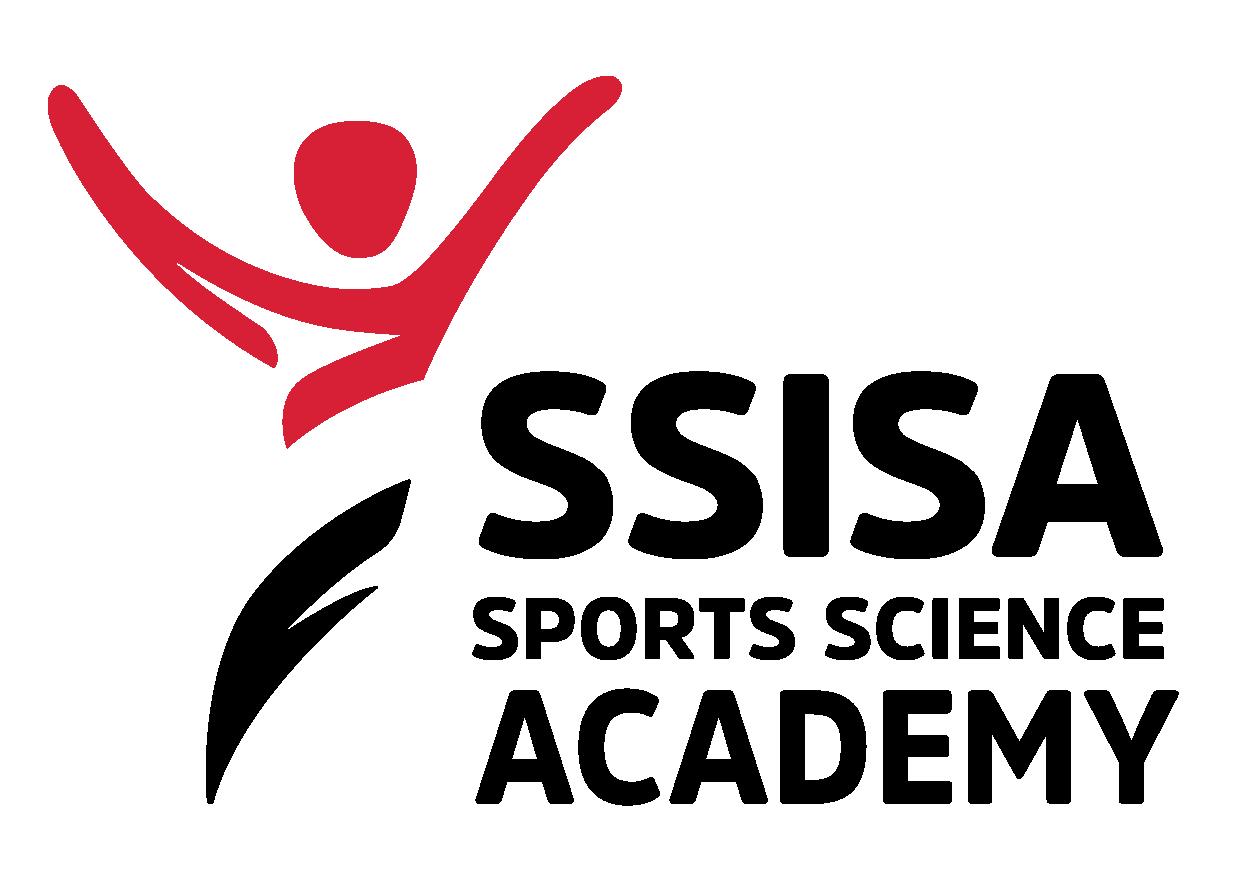 Fatigue Resistance: end as fresh as you started.

Fatigue Resistance: end as fresh as you started

Exercise scientists have long pondered and repeatedly investigated what sets top endurance athletes apart from the rest. In recent decades it has been commonly held that the primary physiological traits exhibited by these athletes (and best predictors of performance) are their aerobic capacity (maximal oxygen consumption), speed or power at lactate threshold and economy or efficiency of locomotion1. However, as noted in more recent investigations in elite athletes,2 these variables do not always distinguish between the first finishers and the next best.  Rather, being able to maintain these variables over the course of a race is what determines their success.

‘Fatigue resistance’ refers to the capacity to sustain a high relative intensity even after hours of exhausting exercise i.e. exhibit the least deterioration in exercise capacity over time. Although not yet fully understood, the mechanisms appear to be largely neuromuscular i.e. being able to sustain the same voluntary activation of motor units across a race and produce the same contractile force and power (thus speed) across the race1. This may be compromised by, for example, mechanical damage to muscles during exercise to which they are not adequately accustomed (e.g. extensive downhill running or having to produce supramaximal efforts mid-race). Metabolic fluctuations likely also play a role, for example, endogenous fuels nearing depletion (e.g. glycogen) or an excessive accumulation of metabolic by-products interfering with muscle contraction. Ultimately such disturbances reduce the fraction of maximal capacity (%VO2max, or %PPO) at which the athlete Is able to continue1.

Endurance running researchers and coaches often refer to critical speed, being the speed below which key physiological parameters (e.g. heart rate, lactate) still reach a steady state3. Exercising above critical speed causes them to gradually increase until the exercise session will have to be terminated3. Whereas elite runners have been found to sustain 96% critical speed for a marathon,3 recreational athletes training for one of the Dublin, London or New York marathons were only able to sustain 85% of critical speed in their respective races4. Indeed, the latter researchers found a strong association between faster finishing times and the ability to sustain higher percentages of athletes’ respective critical speeds4.

refers to the capacity to sustain a high relative intensity even after hours of exhausting exercise i.e. exhibit the least deterioration in exercise capacity over time.
Albert Einstein
Similar phenomena have recently been highlighted in the cycling world. Data from elite and near-elite (under 23) cyclists taking part in the 5-day Tour de Alps showed no significant difference in power profiles (maximum power produced in time periods ranging from 5 seconds to 30 minutes) between the groups2. There was also no meaningful difference in power profiles between the general classification (e.g. top 10) riders and support riders2. However, when examining power profiles after having completed increasing quantities of ‘work’ (1000 – 30000 kJ) the elite group exhibited a profound capacity to maintain the same power profile despite the hours of exercise completed, whilst the under 23 riders showed a notable drop off over time2. Similarly, in comparing the top finishers to those finishing further down the field, the top riders showed virtually no difference in power profiles even after 3000 kJ of work, whereas those further afield deteriorated appreciably. The authors therefore attributed the superior performance of the elite cyclists to their capacity to resist fatigue, although they conveyed their uncertainty as to which component of fatigue is more ‘resistant’ (i.e. fuel depletion, metabolic disturbances, muscle damage, altered neural signals and/or cognitive fatigue).

With increasing attention being drawn to the importance of fatigue resistance for endurance performance, specifically training towards this trait has become topical. Over 20 years ago, Hawley and colleagues showed the benefit of interval training near maximal steady-state pace (work:rest ratio of 5:1) significantly enhanced performance in well-trained cyclists1. The authors attributed this to their ability to sustain a significantly higher proportion of their PPO due to enhanced muscle contractile properties1. One may also consider structuring their interval sessions with the specific high-intensity intervals or a hard tempo effort near the end of a long session so as to entrain the capacity to perform in a fatigued state. Fatigue resistance also improves with increased and more consistent overall workload, prioritising a long base/building phase, structuring key and/or long sessions on consecutive days (training on tired legs), training on limited resources (e.g. glycogen depleted) as well as strength training. In terms of the latter, executing sport-specific exercises under load may confer a significant benefit in terms of improving the contractile properties of muscles and delaying the onset of fatigue from mechanical damage. This may have particular benefit for ultra-distance running with its considerable eccentric load and potential muscle damage.

In any sustained endurance event, a progressive decline in maximal force production is inevitable due to the accumulation of fatigue and depletion of resources. However, the capacity to slow this decline and maintain your potential performance after hours of exercise is trainable and, as research shows, strongly predicts how well you will finish. In the final 20 km of a 160 km ultra-trail run, it no longer matters your potential when fresh, but rather how well that potential is preserved in your fatigued state.
References.
1. Hawley, JA, Myburgh, KH, Noakes, TD, Dennis, SC. 1997. Training techniques to improve fatigue resistance and enhance endurance performance. J Sports Sci. 15(3):325-333.

3. Jones, AM., and Vanhatalo, A. 2017. The critical power concept : applications to sports performance with a focus on intermittent high-intensity exercise. Sports Med. 47 (65-78).

4. Smyth, B and Muniz-Pumares, D. 2020. Calculation of critical speed from raw training data in recreational marathon runners. Med Sci Sports Exerc. 52(12):2637-2645.
Copyright © 2022 SSISA Academy. All rights reserved
Login or sign up to start learning
Start learning
or
Sign up to !
or
click to upload avatar
I accept the Terms & Conditions
I would like to receive news, tips and tricks, and other promotional material
Start your learning journey
Sign in with your account Forgot your password?
Get a brand new password!
OK
cancel
Enter your brand new password
OK
cancel